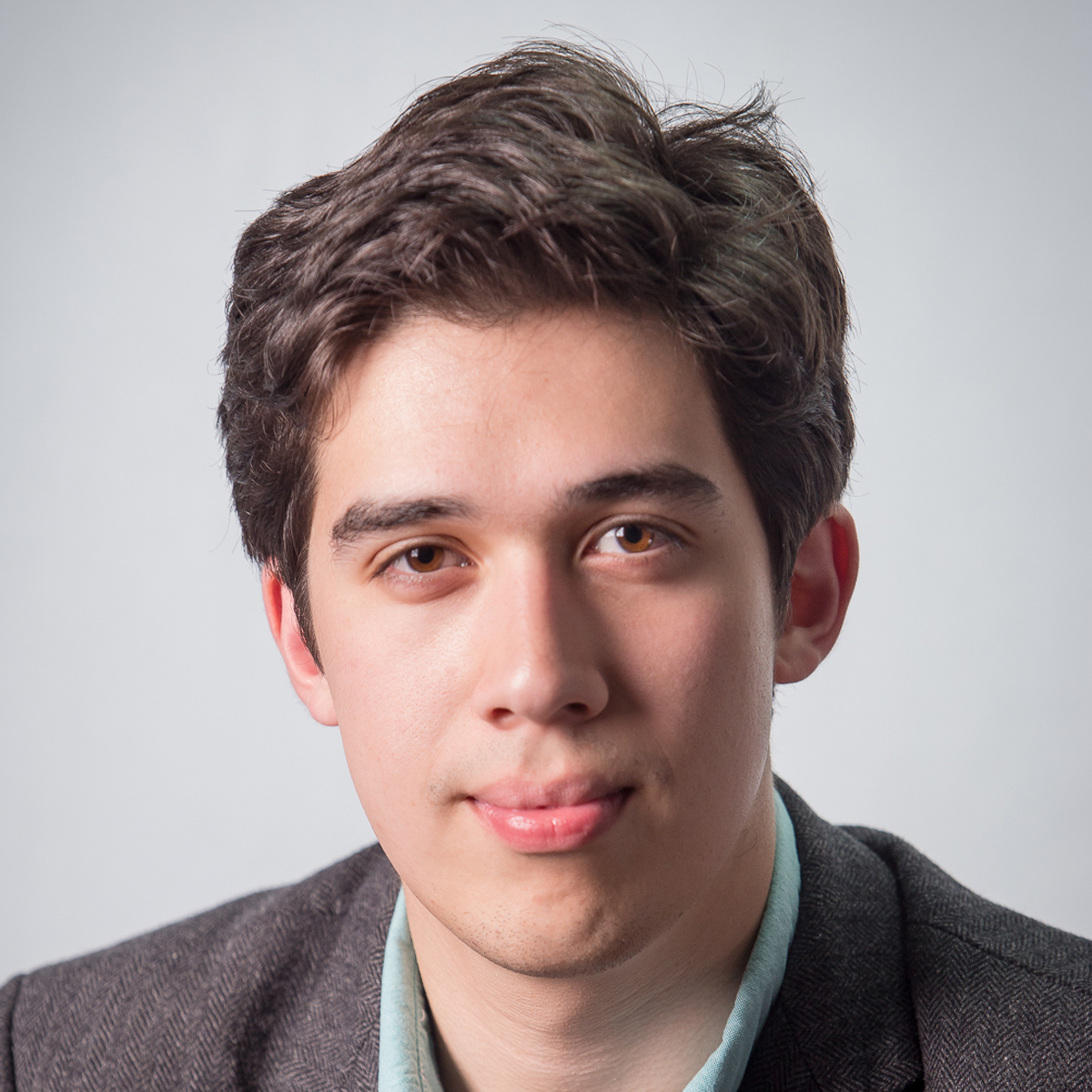 The last few months I've had the opportunity to collaborate with an old high school teacher. The project began with the question being thrown around of "How do we push students to actually think in classrooms, instead of just regurgitate?".

Long story short, there's three areas that I think we need to highlight and improve on across the board in mathematics and science education:

I think these are lofty goals, but by starting to work towards them we start to prepare a dynamic learning environment where students are excited about mathematics.

We tried this in a Calculus class in Spring of 2016 to some extent. Half of the Friday classes were taken out as "Little Thoughts" instead of standard teaching days. The idea was that students were to be given a single problem for the day which was related to the curriculum, but a different perspective or an extension on it. Since it was only a single problem, a short introduction was given at the beginning of class, and students were left to fend for themselves for the remainder of the block.

The results were fascinating. Students started to develop their own strategies for tackling the problems, and often heated debates would break out.

Below I've attached three pdfs of outlines prepared for this exercise. All are using information easily found on the internet, but presented in a concise way.

Achilles and the Tortoise: An Introduction to Limits

The Sinc Function: Applications of Limits to Physics